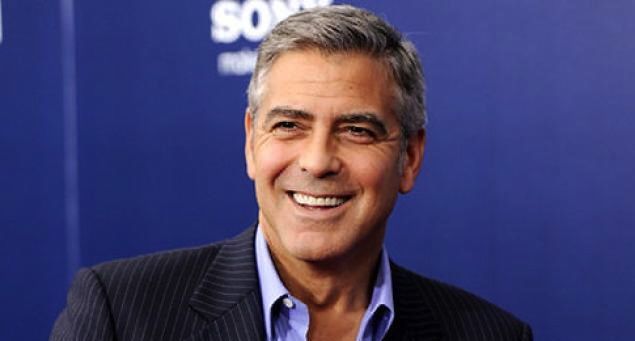 Hair dye manufacturers are on notice: the cure for gray hair is coming. That’s right, the need to cover up one of the classic signs of aging with chemical pigments may become a thing of the past thanks to a team of European researchers. In a new research report published online in The FASEB Journal (http://www.fasebj.org), people who are going gray develop an accumulation of hydrogen peroxide in the hair follicle, which causes our hair to bleach itself from the inside out. The report shows that this massive accumulation of hydrogen peroxide can be remedied with a proprietary treatment developed by the researchers described as a topical, UVB-activated compound called PC-KUS (a modified pseudocatalase).

Hmm and to think, so many have used hydrogen peroxide to go blonde.

What’s more, the study also shows that the same treatment works for the skin condition, vitiligo – a skin condition that causes white patches to show up on the skin – ala Michael Jackson.

“For generations, numerous remedies have been concocted to hide gray hair,” said Gerald Weissmann, M.D., Editor-in-Chief of The FASEB Journal, “but now, for the first time, an actual treatment that gets to the root of the problem has been developed. While this is exciting news, what’s even more exciting is that this also works for vitiligo. This condition, while technically cosmetic, can have serious socio-emotional effects of people. Developing an effective treatment for this condition has the potential to radically improve many people’s lives.”

Let us know what you think about gray hair. Would you use this product if you were starting to turn gray?  Would we still love George Clooney as much as we do without the grays? 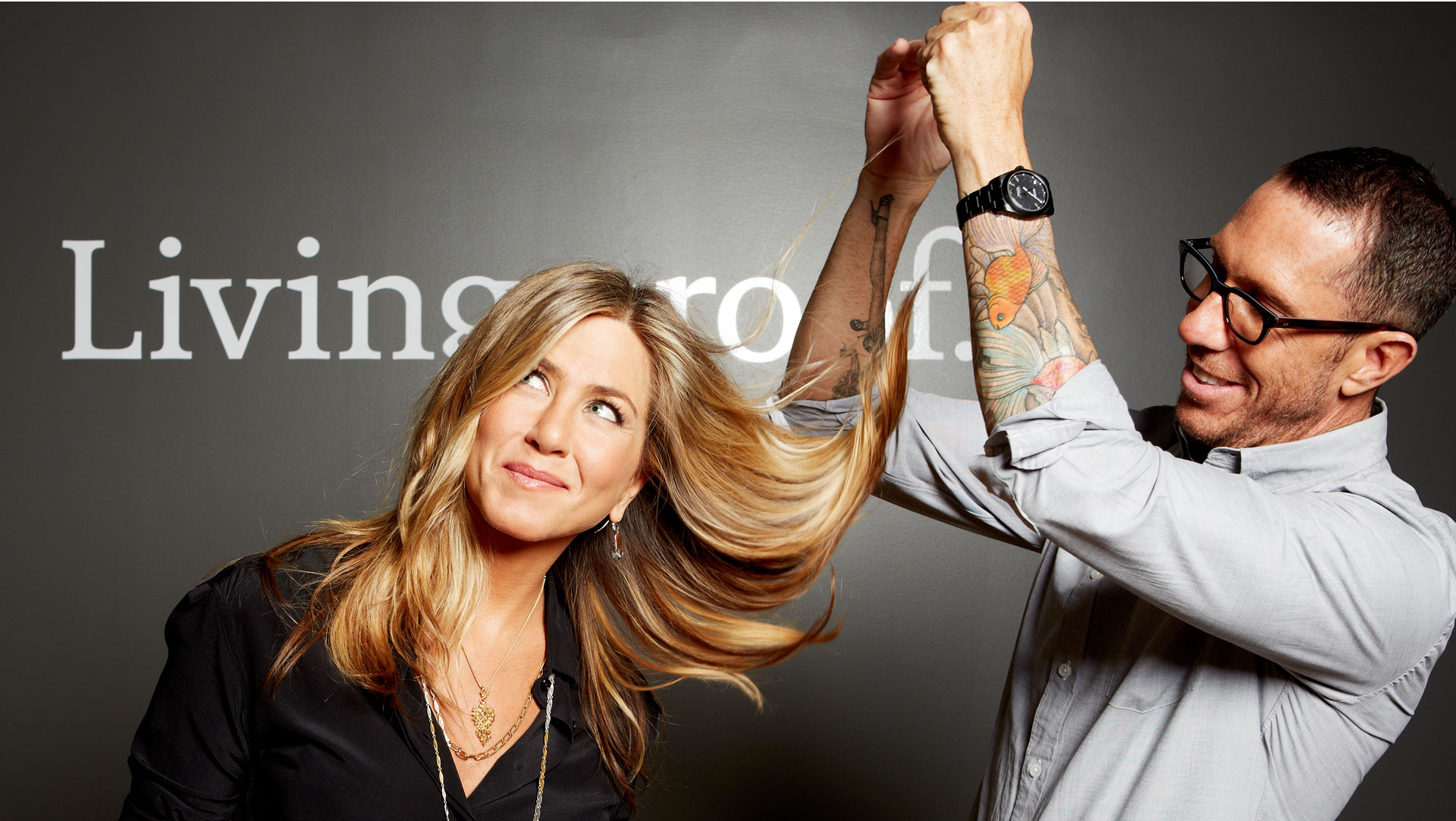 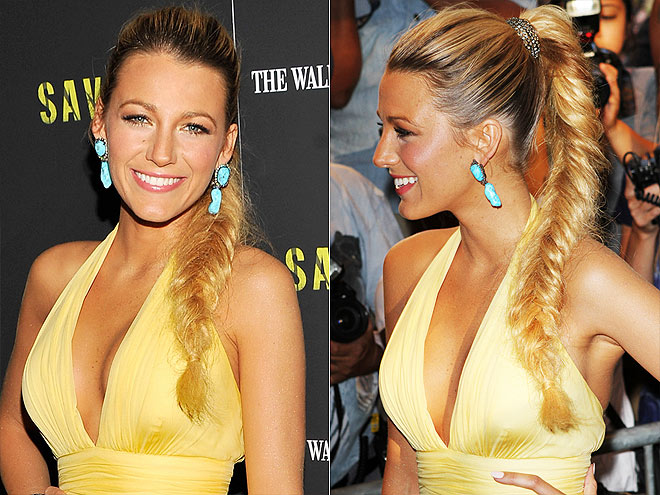 The Easiest Way to Get the Perfect Fishtail Braid 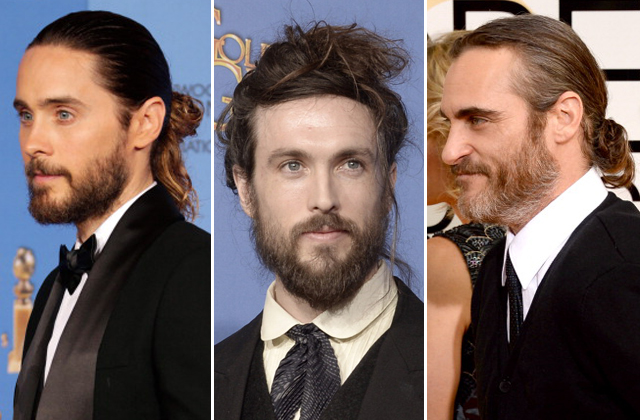